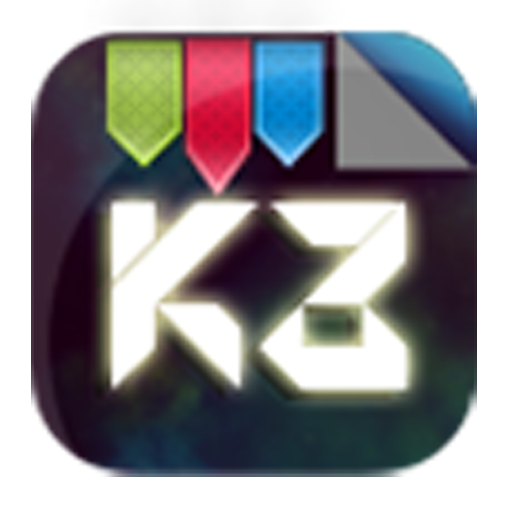 Keyboard Professional Writing ornament from which you can ornament your writing different types of finishes and decoration .. directly using the keyboard without having to copy and paste the decoration will appear as you type directly and can switch easily between the motifs and writing English language parser with the ability to activate and deactivate the patterning and writing without it.
Keyboard features ornament writing :

★ contain clipboard copied, cut and paste and save words are not limited.

★ add, change the background of the keyboard in the studio feature through the settings.

★ add, change the color of the keyboard characters through the settings feature.

– Contains more than a dozen types of decorations can easily switch between them while typing .

– The possibility of writing with English language parser .

– Control the keyboard height in the vertical and horizontal position of the device.

– Full support for all languages​​.

★ Adding backup feature for clipboard and shortcuts You can now log in to your account, create a backup copy and restore it at any time, or transfer it via devices.

★ Added more themes and the development of the window selection of the theme with the addition of a thumbnail of each theme.

★ The emoji has been improved and a new emoji has been added that you can select by entering the settings and then customize the appearance of the emoticons and choose the third shape.