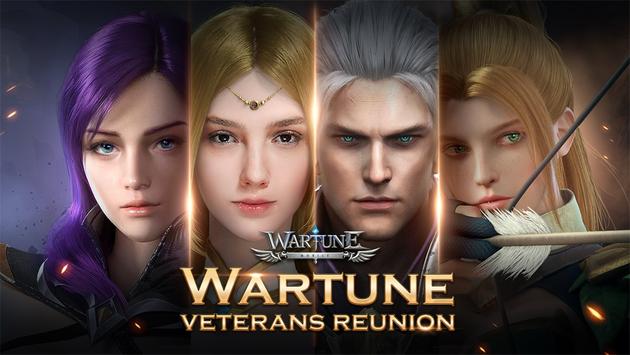 The description of Wartune Mobile

Feel tired of auto-fight? Feel tired of boring numerical combinations? Let us try this amazing and exciting new mobile S-game! Right! Wartune is the super popular magic epic webgame. Now, the magnificent magic epic game restarts on phones, reminds you the classical plays and brings great experience. In Empire Alamein, you are going to maintains the Wartune movement, fighting the abyss monsters to protect the world from chaos. Don’t be nervous! With protection of Tina, Priestess of Light, you will have the power to absorb the chord, incorporate those forces without kings into your own ones, and make contract with and train apotheosis of Sylphs. You can improve yourself in a series of RPG adventures including instances battles, wild fighting, occupation and plunder. At the same time, you can run your own ligeance and castles and ally yourself with other players in the world who attack the Chaos. All of you are going to cooperate to protect the Gaia from the control and destroy of Hell fire devil Saros and bring the brightness back to Cloud City……